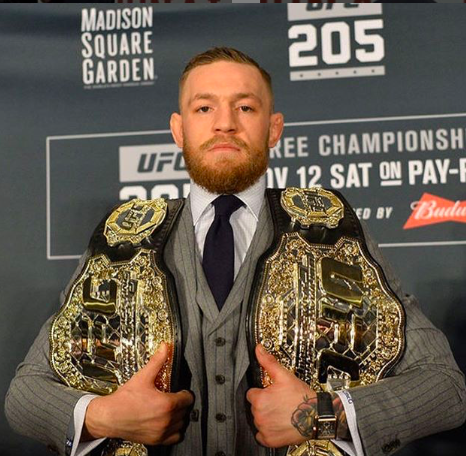 The world of combat sports was one ruled by boxing. No other sport in the genre seemed to really grab anyone’s attention, with the main focus being in the ring. That is, up until recently. The UFC was formed over 25 years ago, and in recent years, it has become incredibly popular. Now, MMA fights are among the most anticipated sporting events in the world.

This year already has shown up some major events and fights under the UFC banner. Conor McGregor has faced Dustin Poirer twice already, with a potential fourth fight between the two lined up. The year is far from done, however.

There are still some major fights to play out over the next few months. If you are someone who enjoys gambling, you might want to pay close attention to some of these matchups as there could be a chance to profit. While you wait for these fights to play out, you could even indulge in some online gambling at spincasino.com/nz/. Their variety of games will keep you well-occupied right up until fight day.

Kamaru Usman Vs. Colby Covington
Out of all of the matchups on this list, this one certainly has the most bad blood. This will be the second meeting of the two, with no respect gained on either side since the first encounter. Last time out at UFC 245, champion Usman earned a KO victory over Covington. Since then, Usman (below) has gone on to defend his belt a further three times. Covington, on the other hand, earned a stoppage win over former champ Tyron Woodley. The anticipation of this match-up is a combination of two things. First of all, the bad blood makes this a very intense and fiery affair. The other thing is this fight was arguably two rounds apiece heading into the fifth and final round. It’s likely to be a close battle no matter who comes out on top.

Brian Ortega Vs. Alexander Volkanovski
The two coaches on the Ultimate Fighter will face off at UFC 266. The two have shared some words in the lead-up to this fight, understandable considering the amount of time they spent together filming the reality show. The interest in this one comes from a stylistic standpoint. Ortega looks like he has improved greatly since being outclassed by Max Halloway, while Volkanovski is going out to prove his last performance was no fluke.

Michael Chandler Vs. Justin Gaethje
If you are a fan of violent matchups, you ought to be excited for this one. Although pen hasn’t been put to paper on this one, they have reached a verbal agreement. Both men are coming off title losses, Chandler getting finished by Olivera, and Gaethje (pictured below) by Khabib Nurmagomedov. A win for either man will put them right back into title contention. In what is perhaps the deepest division in the organization, this number one contender bout is sure to have fireworks. Two hard-hitting, explosive guys fighting each other is exactly what MMA fans want to see.