Los Angeles, CA (February 23, 2022); Triller, the AI-powered open garden technology platform for creators, today announced that it has acquired the world’s fastest growing company in combat sports, Bare Knuckle Fight Championship (BKFC), for an undisclosed amount. As the company continues to invest in the technology, services and events that are redefining social media and the rapidly growing combat sports sector, Triller’s acquisition is another step in that direction as it looks to expand Fight Club’s leadership in the space. This transaction also fits nicely with Triller's acquisition of FITE last year, a global streaming platform which has carried BKFC since its inception.

“We see this as both a natural evolution and also a revolution for combat sports,” said Fight Club's Ryan Kavanaugh. “We have long admired the tenacity, ferocity, and passion of both the fighters and the team of BKFC. This is the most obvious win-win in the history of combat sports,” added Kavanaugh.  “Our goal has been to continue to bring the younger generation and combat sports viewership together, something that has been diverging up until our involvement, and BKFC does just that. We admire that they fought an uphill battle to create a newly regulated combat sport, and now to have it be the fastest growing combat sport is a real testament to BKFC founder and CEO, Dave Feldman’s vision and his and his team’s ability to execute.” 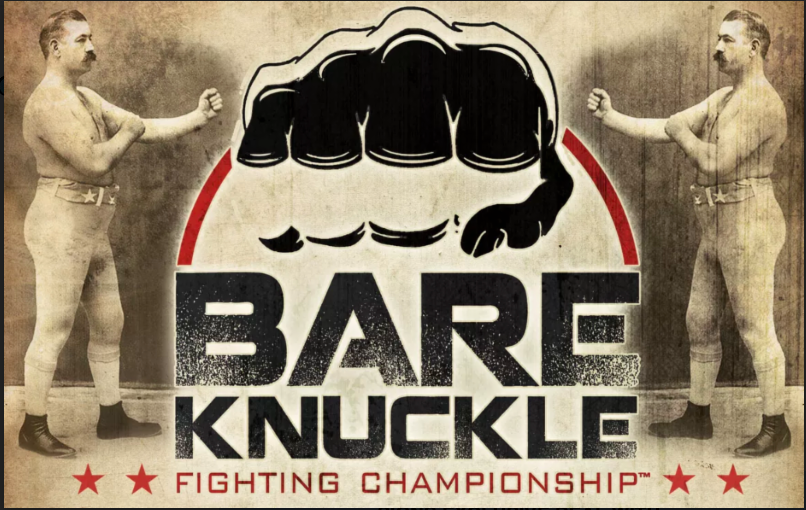 Feldman stated, ” We feel that by combining with Triller and bringing BKFC into the Trillerverz we can supercharge the growth even further than we have, and quickly bring BKFC further into the mainstream. Triller’s access to talent and marketing prowess combined with our innovative production value and massive loyal following is truly a case where 1+1 = 11. All I can say is that with this partnership BKFC has  cemented itself  as a major player in the combat sports world  ,” Feldman added,  “All  the raw authenticity that our fans have come to expect will remain the same  and all programming will remain  on the BKTV app.”

Together, Triller Fight Club and BKFC will focus on delivering the best experiences for creators, athletes, influencers, and brands. Since Fight Club exploded onto the combat sports scene, it has perpetually been innovating and creating innovative experiences for athletes and fans alike, which aligns with Triller’s mission of bringing iconic cultural experiences to the masses.

Launched less than two years ago, Triller Fight Club has already sold over 3,000,000 pay-per-views in the past year, making it one of the top-selling combat sports/entertainment platforms. TrillerVerz's widely acclaimed monthly series, including world-class professional boxing and great Verzuz battles, has consistently been at the top of watched broadcasts averaging over 5,000,000 views.

The award-winning Nigel Lythgoe produces Triad Combat, and is the Triller Fight Club visionary, in addition to the producer and creative force behind ‘American Idol' and ‘So You Think You Can Dance'.

To learn more about Triller’s acquisition of BKFC, please visit: TrillerFightClub.com and BKFC.com.