Camp Notes and Quotes Ahead of Crolla-Linares 2

Steve Geffrard: I’ll Show The World Who Steve Geffrard Is
highly anticipated rematch for the WBA, WBC Diamond and Ring Magazine World Lightweight Championship on Saturday, March 25, both current Champion Jorge “El Niño de Oro” Linares (41-3, 27 KOs) and former champion Anthony “Million Dollar” Crolla(31-5, 15 KOs) have vowed to come back into the ring at full force, ready to take home the belts both fighters claim belong to them. Linares vs. Crolla II will be live from Manchester Arena in Manchester, England and available to U.S. fans on Showtime, beginning at 6:30 p.m. ET/PT.
Here is what the fighters had to say at the conclusion of their training camps:
JORGE “EL NINO DE ORO” LINARES, Current WBA, WBC Diamond and Ring Magazine World Lightweight Champion:
“I feel extremely prepared for this fight. I have been training since January 10 of this year, kicking off my training camp in Okinawa, Japan. I would run 10 miles in the morning, 10 miles in the afternoon, and even did training doing hard labor. I then returned to Las Vegas at the end of January, to keep training for three hard months in the mountains, running a total of 30 miles a day at an altitude of 9,000 miles. 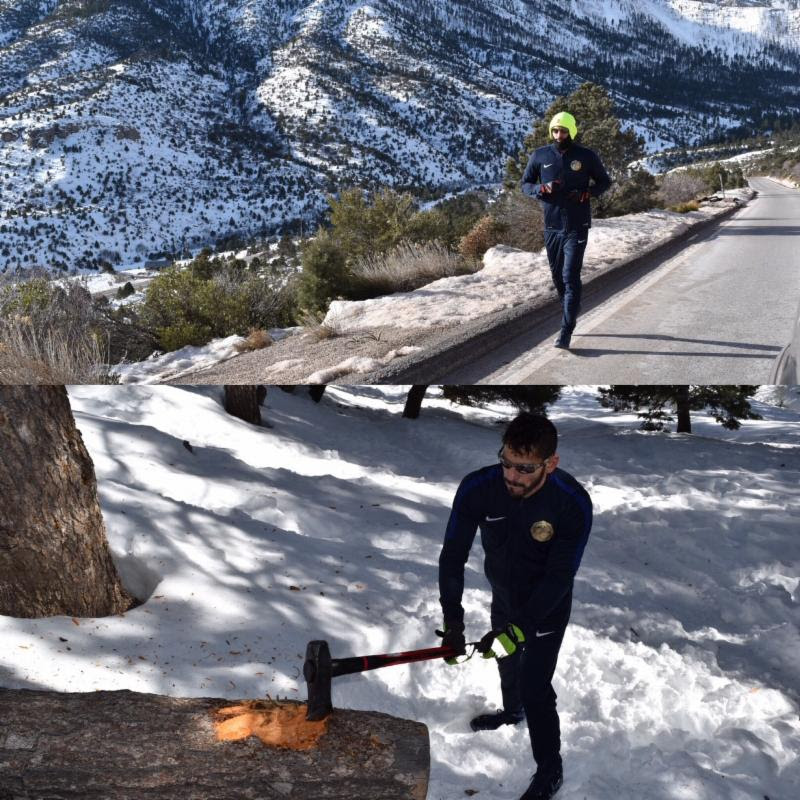 “I have had more than 150 rounds of sparring, and I am honest when I say this is the best training camp I have ever had. I am at 100 percent physically and mentally. I am honestly so happy because we are right where we want to be for this fight, ready to show the world who I am inside the ring.
“Crolla could come better prepared than last time.  Maybe he will throw more punches, maybe he will box more, I don’t really know. The most important thing is I hope he has worked really hard and comes in great condition so there are no excuses and no doubts after the fight.
“I really think coming to train with Ismael Salas made the difference. It’s what helped me really establish myself as a professional fighter and to gain more experience. We learn ‘old school’ as Salas always says.  It really has worked well for me in the two years I’ve been with him.
“I’m happy to be back here in England again and have another opportunity. I get treated very well, I feel comfortable fighting here. The fans here have a lot of boxing knowledge and they know me well.  It’s nice, I feel at home.”
ANTHONY “MILLION DOLLAR” CROLLA, Former WBA, WBC Diamond and Ring Magazine World Lightweight Champion:
“We’re both bringing different game plans to the ring and there’s no doubt that we’ll both leave it all in the ring again, like we did last time. I did everything I could to win last time but I came up short; the right man won but there wasn’t a lot in it. This time I am going to make sure that doesn’t happen. It’s a second chance to win those belts and a second chance to beat a great fighter like Jorge, and I’ve prepared myself physically and mentally to be better than him this time. 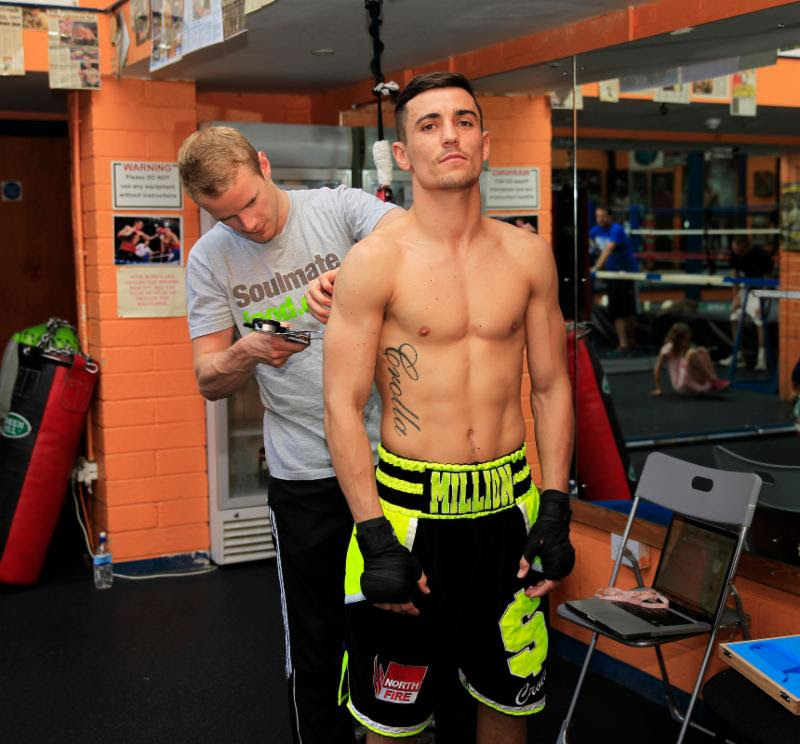 “There’s a lot of respect between Jorge and I, there was for the first fight and there will be again. He’s a gentleman, a great fighter and a great guy; but this is business, and I’ve got no problem getting in the ring with him again and going to war.
“I have had no social life for the past few months, and I will walk to the ring knowing that, knowing I have prepared in the best way I possibly can. There will be no ‘what if I had done this’, ‘what if I had done that’ – I have prepared the best I possibly can.
“I feel better than I have ever felt.  Camp has gone really well and there will certainly be no excuses.  I have had no distractions outside of camp and everything is good.  It is a matter now of showing in the ring tonight the improvements I have been showing in the gym.
“The rematch was always top of my list.  Linares is at the top of the pile in the lightweight division and if there was a chance of having a rematch, that was always more important to me than any other fight.  I want to fight the best and be involved in the big fights and that’s what this is.”
Linares vs. Crolla II is a 12-round lightweight bout for the WBC Diamond, WBA and Ring Magazine Lightweight World Championship on March 25 at the Manchester Arena presented by Matchroom Boxing in association with Golden Boy Promotions and sponsored by Betfred.
Related Topics:Boxing Storiescrolla v liners 2
Up Next

Shawn Porter To Face Andre Berto April 22 at Barclays Center, and on Showtime